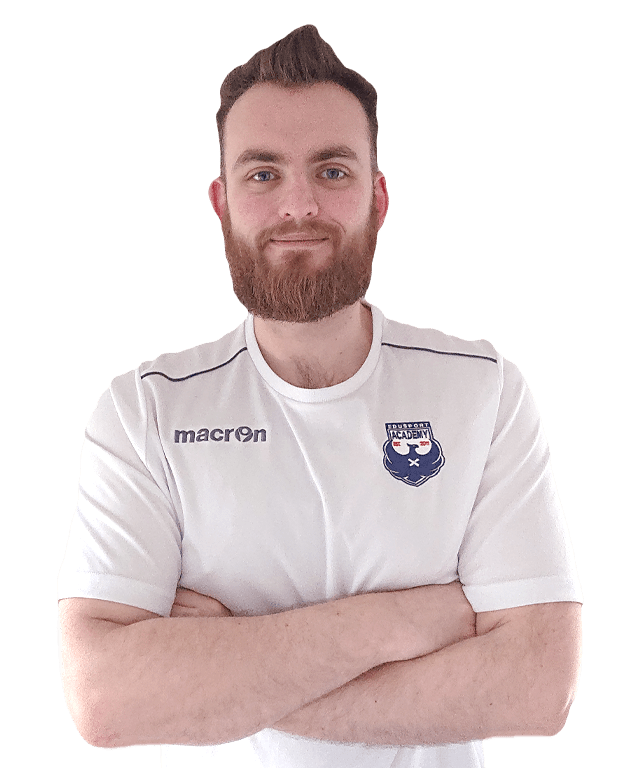 Ross is another of our Basketball coaches this year. During his playing career he played abroad in Italy as well as the prestigious NCAA in America.

Whilst a coach at Edusport he is also working with City of Glasgow College as a Sports Coaching Lecturer.

He also gained a MSc degree in Sports Coaching as well as a BSc (Hons) in Psychology.

Ross is the U18s Head Coach at the Glasgow Rocks and previously worked with Scottish U18s National team squad as an Assistant Coach.