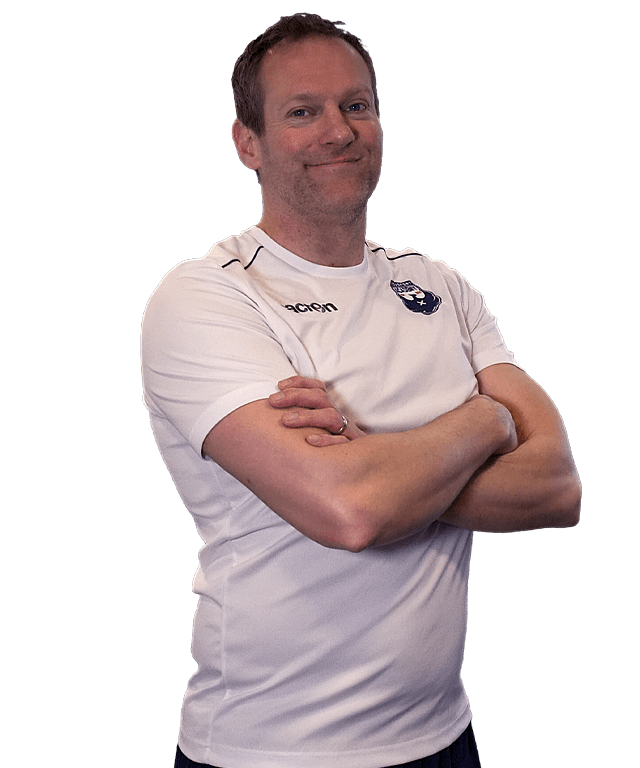 Nic is an experienced coaching on the Scottish Rugby scene.

He initially worked for the RFU in Yorkshire within the Community Department doing school and club development projects but specialised in College and University rugby.

After this he moved back to Scotland and worked for Scottish Rugby in the Performance Department.  During that time he was based in Glasgow and the West developing players through the academy system.  Jonny Gray, Scott Cummings, Magnus Bradbury and Zander Fagerson being some of the players to come through the academy.

He also coached within the Scotland Age grade system at U16, U17 & U18 with his highlight of his career, being Head Coach when Scotland 18s played a double header v Romania.

Whilst working for the Academy, Nic also currently works at Biggar Rugby Club overseeing their academy system and coach development programmes.  Through this he has helped produced many International Age Grade players and a full female Internationalist Sarah Denholm.