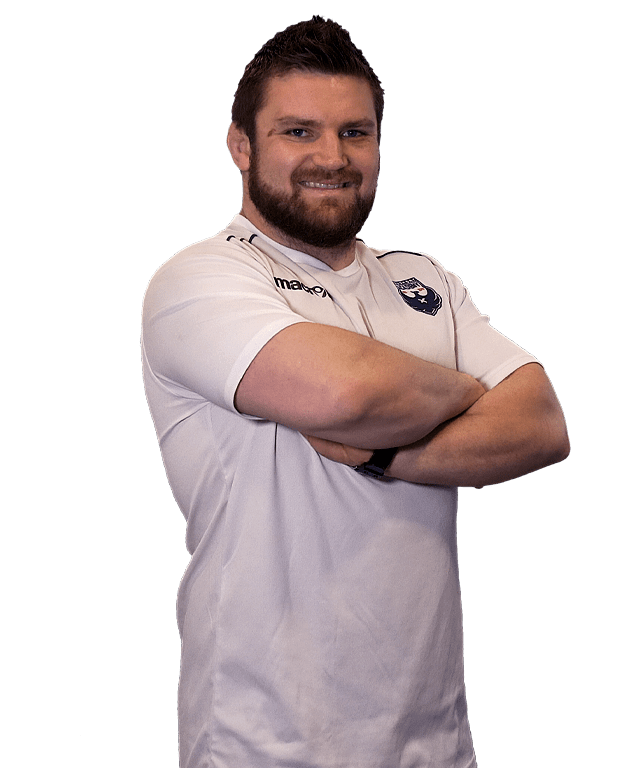 Gary is an experienced rugby coach at both club and international level.

His playing days had him represent clubs like Newcastle Falcons and the Glasgow Warriors. He also had a spell at RC Massy Essonne in France during his career.

Gary is now a highly regarded  coach and educator certified  with World Rugby and Scottish Rugby Union, working with the Scottish U17 National Team as well as with the BT Glasgow Warriors Academy. He also works with Scotland Woman’s team and the Scotland Mens U18s as a scum coach.